Respect is The FA’s programme to address unacceptable behaviour in football – on and off the pitch. On average, 7,000 referees quit football every year because of the abuse they receive from players and from the sidelines. Lots of children also pack it in because of the attitude and actions of over-enthusiastic and pushy parents.

In response, The FA’s Respect programme was launched to ensure a safe, positive environment in which to enjoy the game.

A number of initiatives have been put in place at Junior Football Level to try to tackle the problem, these include: 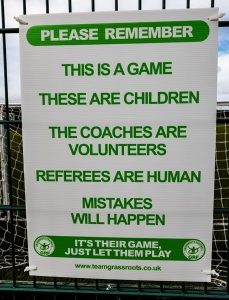 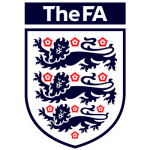 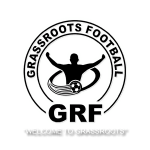 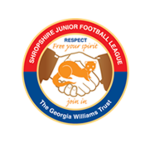